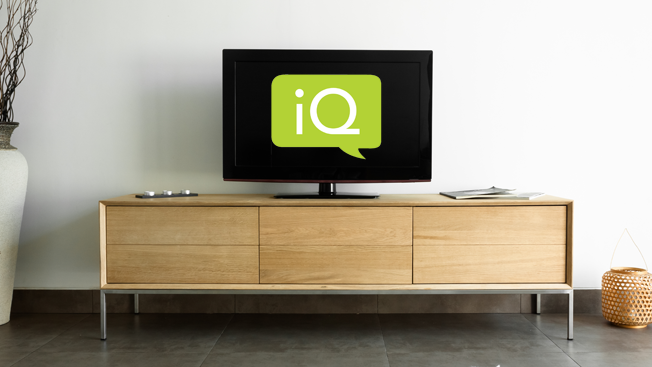 In this changing TV landscape, marketers are still unsure how people are seeing their messages, at least until Nielsen completes its total audience measurement rollout in March, but they now have a way to track all visual and verbal mentions of their brands on television.
Media measurement company iQ Media has released a platform that allows brands to search live or historical TV programming for every appearance or mention of their names or logos—or those of their competitors—in both paid (i.e., advertising) and earned media.

iQ Media’s platform includes spoken-word detection technology and, in what the company said is an industry first, logo recognition technology to identify when a brand is seen or heard on TV. It also provides demographic, geographic and time-of-day stats, and lets marketers correlate the raw data with their own internal metrics.

“Our systems are designed to be able to listen and hear for the content, and to be able to distinguish whether it’s in paid or earned,” said John Derham, iQ Media’s chief technology officer. “We get depth and breadth of content and resources in an unprecedented time frame.”

Domino’s Pizza, Energizer, the NHL, Red Bull and Sonic Drive-In will all be using the new platform, which makes data available to clients within a couple of hours of its appearance on TV. (Nielsen and comScore’s brand-mention services take 30 days.) Marketers can enter keywords, brand names or logos for the platform to track, much like a Google alert, and use the data to measure the ROI of theirs or their competitors’ major media investments, as in this automotive breakdown: 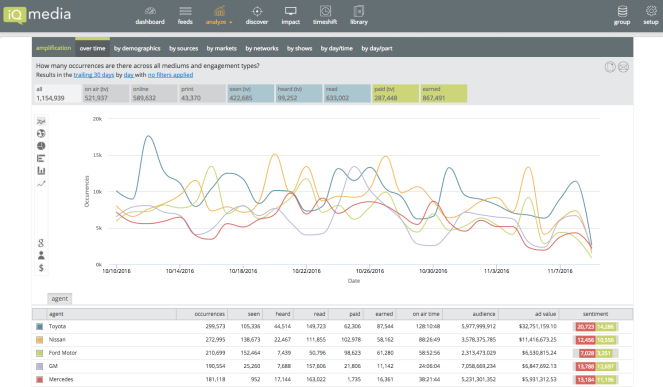 Derham said the technology records 30 frames per second and can capture a logo, such as on a shirt or hat, that appears in as little as a single frame (see below). Clients can also access six years of historical TV programming to help in media planning and trend data. 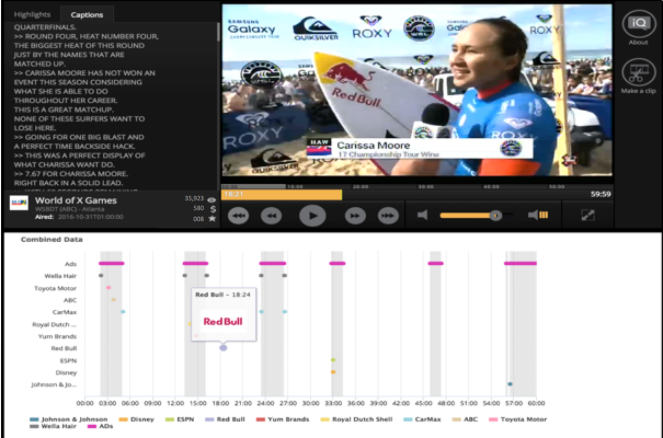 “Most folks that we deal with in our client base know where their own ads are, because they’re buying them, but they have very little insight into where their competitors are,” said Derham. “It gives you an incredible amount of insight into being able to make local buys that can be in markets that are resonating, and do it in a much more timely, efficient and certain matter.”

In all 210 designated market areas, or DMAs, the platform can report earned and paid media mentions. The logo and image recognition is currently only the top 100 DMAs, but the company expects it to roll out to all 210 next year.

Trump, on the other hand, targeted very specific markets, many of which were in swing states that he ultimately won like Florida, Pennsylvania, Ohio, North Carolina and Wisconsin. Trump spent almost as much of his ad budget in Florida (12.3 percent) as he did on total national advertising (14.1 percent).

“Over the last couple of weeks, Clinton spent a lot of her campaign money at the national level and the national cable stations,” said Derham. “Towards the end of the last two weeks, Trump spent all of his money on the local markets and really spent a lot of money in the swing states, especially Southern Florida, Miami-Dade County, Philadelphia.”

“[Earlier in the campaign] Trump dominated the earned media, made himself accessible, which resonated into the local markets, where [Clinton] was peppering the swing states with ads that stepped on Trump as a candidate and didn’t lift her up,” Derham said.

Once iQ Media’s new platform is up and running, Derham has plans for expanding the platform, including providing more context references to the logos that are found.

“Are you watching a sports event—soccer players or football players? Is it an interview? Is it a boy riding a bike in a park? That will add a depth and breadth to it that will expand on some things we already have, like tonality,” he said.

Derham also wants to improve the platform’s reach and speed. 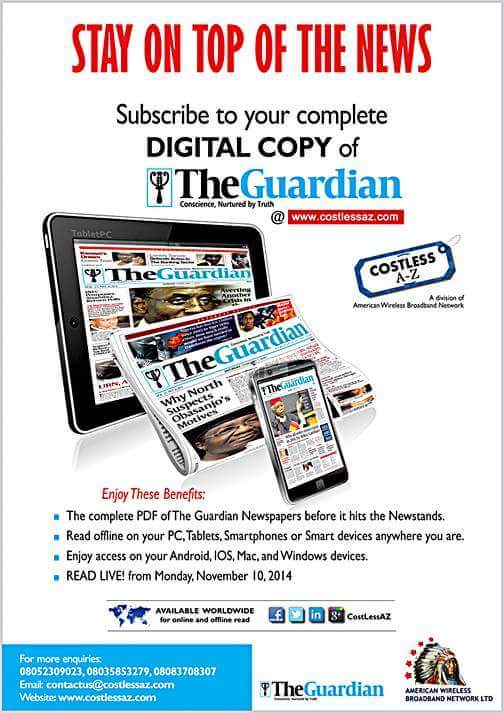